Representatives and senators can face the voters in varying circumstances:

Contrast made by British-Irish philosopher and politician Edmund Burke in 1774, who feared tyranny of the majority as did many of the American founders.

Most modern politicians follow the politico model, combining elements of both. 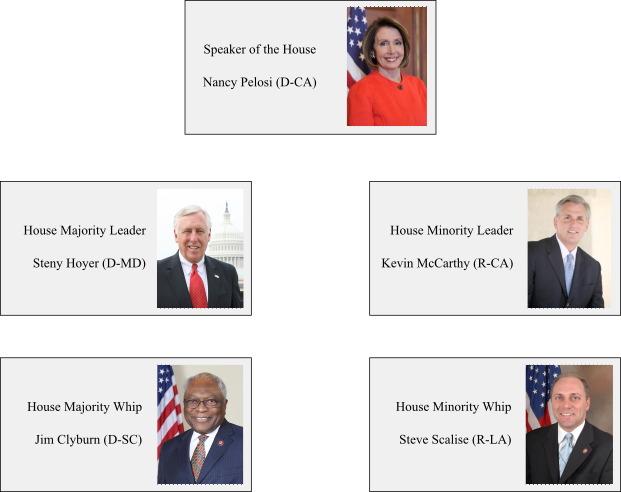 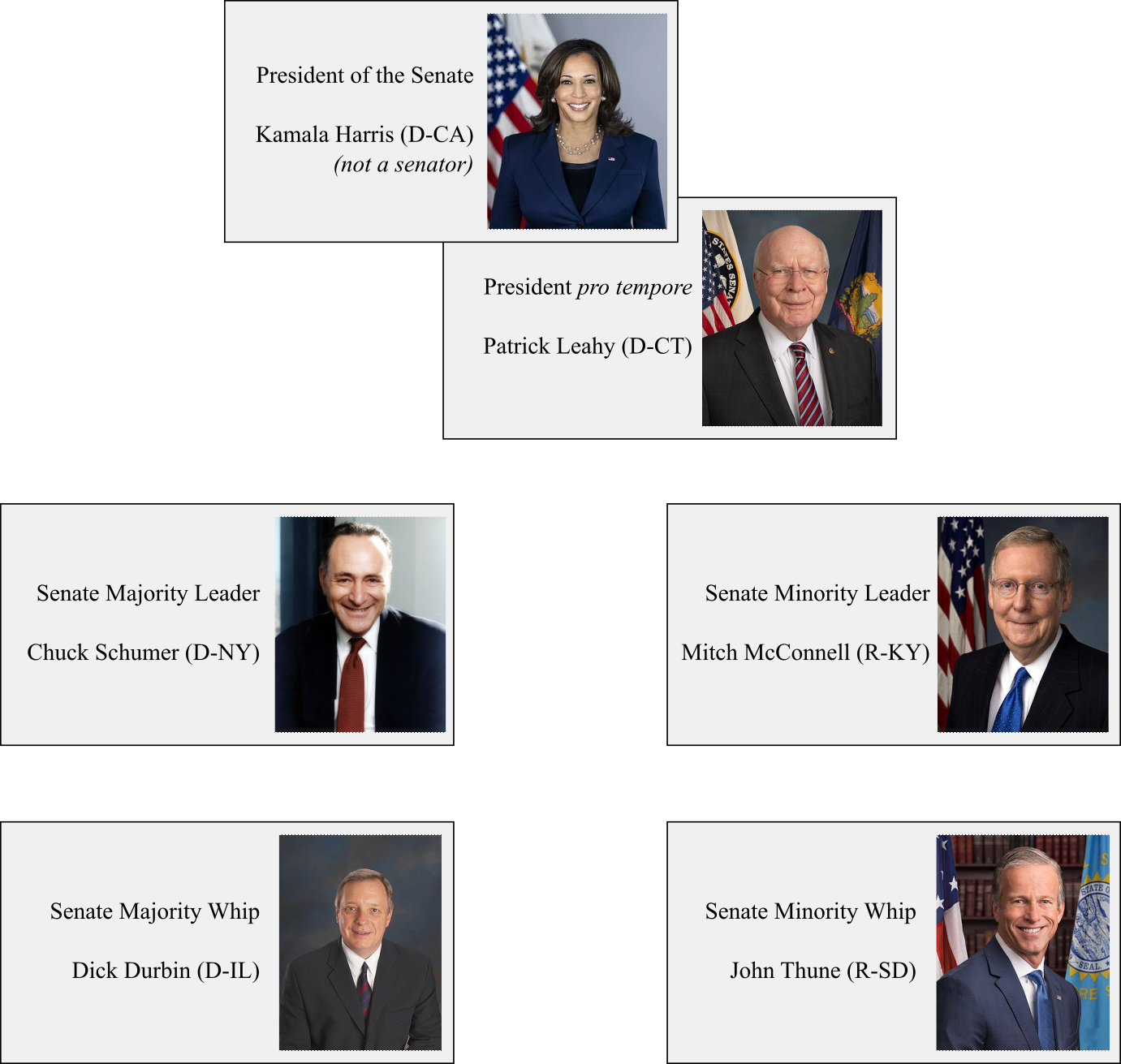 Power of parties in the House

Power of parties in the Senate

On the floor in the House

On the floor in the Senate

Unlimited debate in the Senate

Let's do it again!

Upon receiving a bill…