Federalism in the United States

Powers that can be exercised solely by the national government: 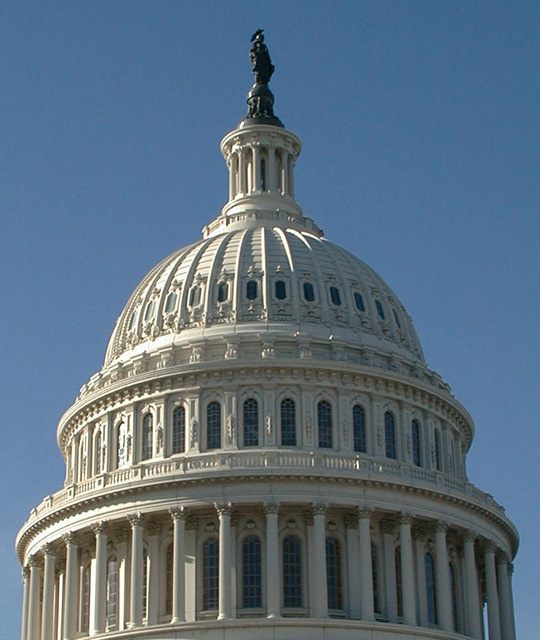 Powers that can be exercised by both state and national governments:

Reserved Powers of the States

Powers that only the states may exercise: 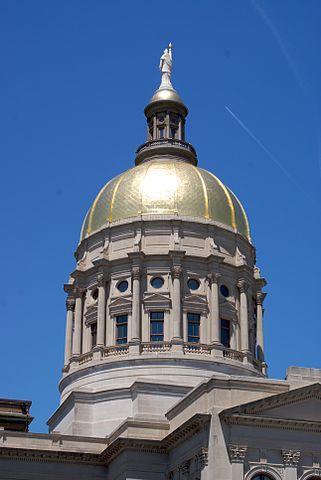 Obligations of the States

States also have certain obligations to the other states, subject to exceptions:

Federalism and the Courts