A government is the set of institutions and processes that decide and implement decisions on behalf of a particular polity (a given territory or people).

Within the United States, there are many levels of government that exercise authority over communities (such as cities and counties), states, and territories, as well as our national government.

There is no single definition of politics, but two have proven to be enduring:

What is Political Science?

Modern political scientists apply the methods of the social sciences to the systematic study of the theory and practice of politics.

The State of Nature

Enlightenment-era philosophers such as Thomas Hobbes, John Locke, and Jean-Jacques Rousseau had competing beliefs about society before (or without) government: 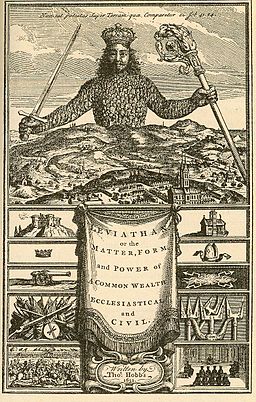 Regardless of why humans chose to form governments, all of the social contract theorists believed that people within a society have agreed to accept certain duties and responsibilities in exchange for their government doing the same.

In our society, the primary obligation of the people is to obey the law. In return, our government protects our fundamental rights and liberties and provides public goods.

Historically the development of democracy was linked with growth of capitalism:

In the 19th century, the competing idea of socialism was developed by Karl Marx, Eduard Bernstein, and others. Socialists believe the government, not private individuals, should control the economy. 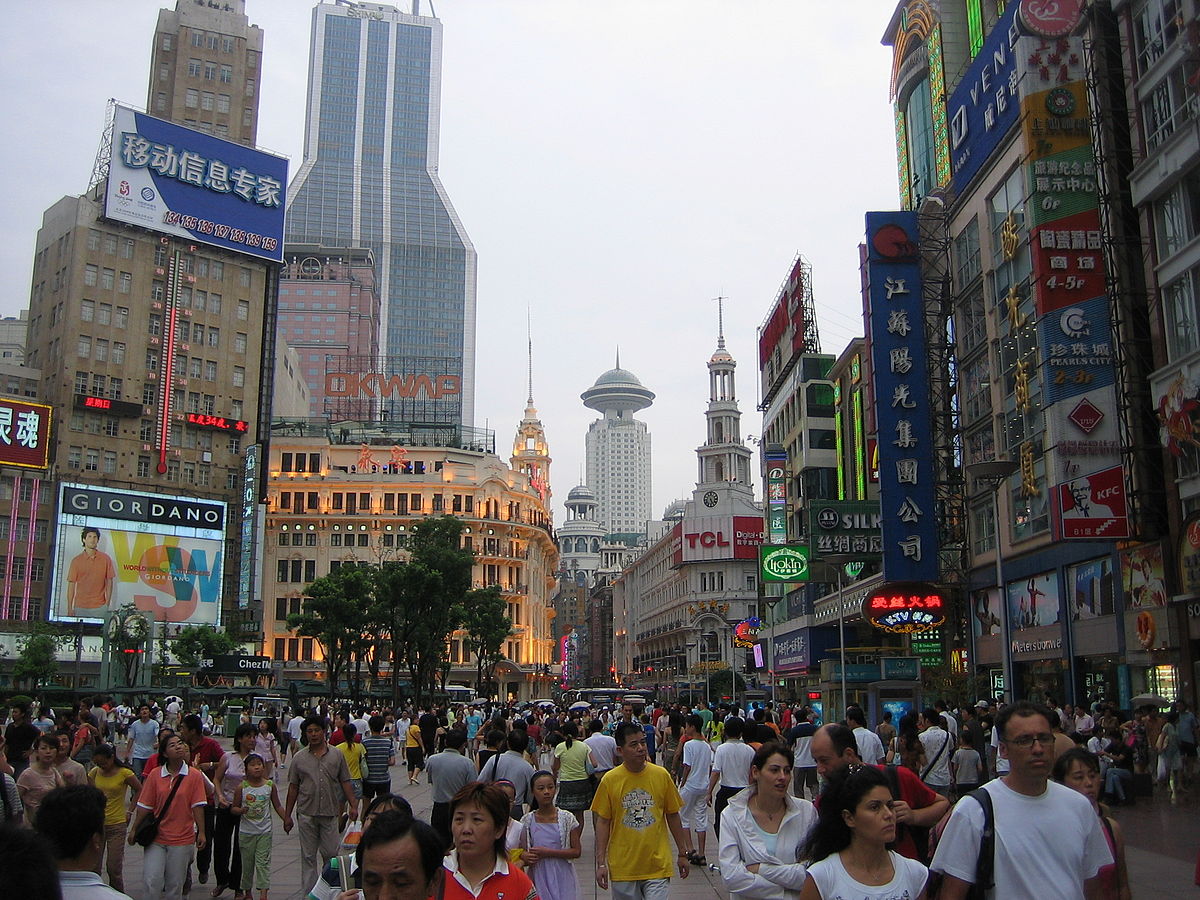 Capitalism and democracy still tend to go together, but: 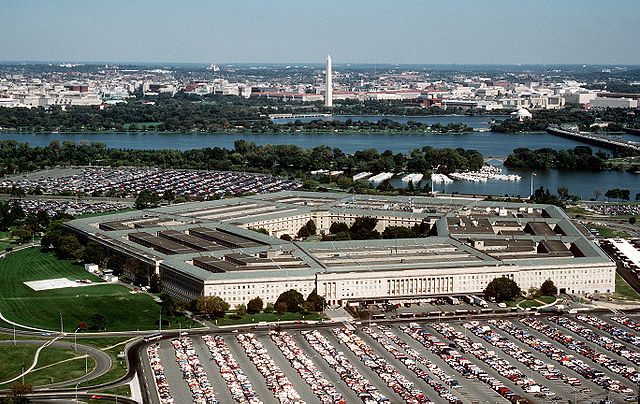 Not everything that the government does is a public good! Examples include:

Although these things are important, without government taxes and regulations, it would be easy for people to be free riders: to avoid doing their part to ensure these public goods were available.

The Problem of Externalities

The actions of individuals (or groups, like businesses) may have consequences that affect others.

If individuals or groups don't pay the costs of these consequences for others (or get extra compensation for the benefits from them), they are called externalities.

Under free market competition, consumers normally benefit from competition between producers and businesses to lower prices.

However, if one company controls all or most of a market, they can force consumers to pay higher prices or provide lesser quality of service.

For example, compare cell phones (where competition between several major companies leads to lower prices) to home Internet service (where only 1 or 2 companies offer service to most people).

The Problem of Equity

In these cases, government steps in to ensure access to these things to everyone. Examples include:

Prices of other goods, like water and electricity, may be also be regulated to ensure everyone can afford them.

Many governments today, and most throughout history, are based on an authoritarian system, where the ruler or ruling class has few constraints on their power but allow ordinary individuals some degree of personal freedom. Some monarchies today are examples of authoritarian states.

In the 20th century, technology made totalitarian rule possible; Nazi Germany and North Korea are good examples, where government seeks to control all aspects of citizens' lives.

On the other hand, in democracies, the people have a significant role in politics and government.

This role is often guaranteed through constitutional government, a system that places limitations on the powers of government and politicians.

Even though the United States is a representative democracy, some people have more influence than others.

Elitist theory argues that a relatively small share of the population not only controls the bulk of America's wealth, but also holds virtually all of the political power as well.

On the other hand, pluralists believe that while America does have elites, they do not control the government. Instead, power is distributed among thousands of organized interest groups of citizens which compete with each other for influence.

Some political scientists believe Americans have become less engaged in society than in the past.

This may lead to a loss of social capital which may discourage people from being involved in government and politics, leading to lower political efficacy.

Our system relies on people who are willing and able to participate to solve problems in our society. 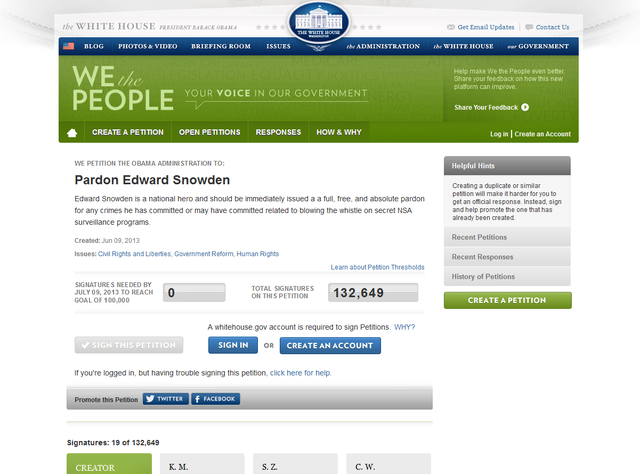 There are numerous ways for people to involve themselves in politics:

More radical forms of participation include direct action such as protests, boycotts, and civil disobedience.

Many younger people may not feel connected to either of the major political parties and think supporting minor parties is pointless.